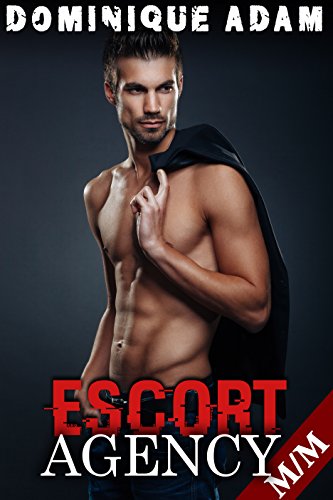 The Cost of Love - Full Movie

Mysterious Skin is a Dutch-American drama film directed by American filmmaker Gregg Araki, who also wrote the screenplay based on Scott Heim's novel of the same name. The film is Araki's eighth, premiering at the 61st Venice International Film Festival in , although it was not more widely distributed until Initial Release: Directed by: Gregg Araki. 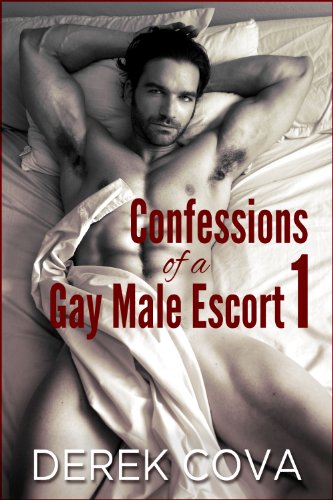 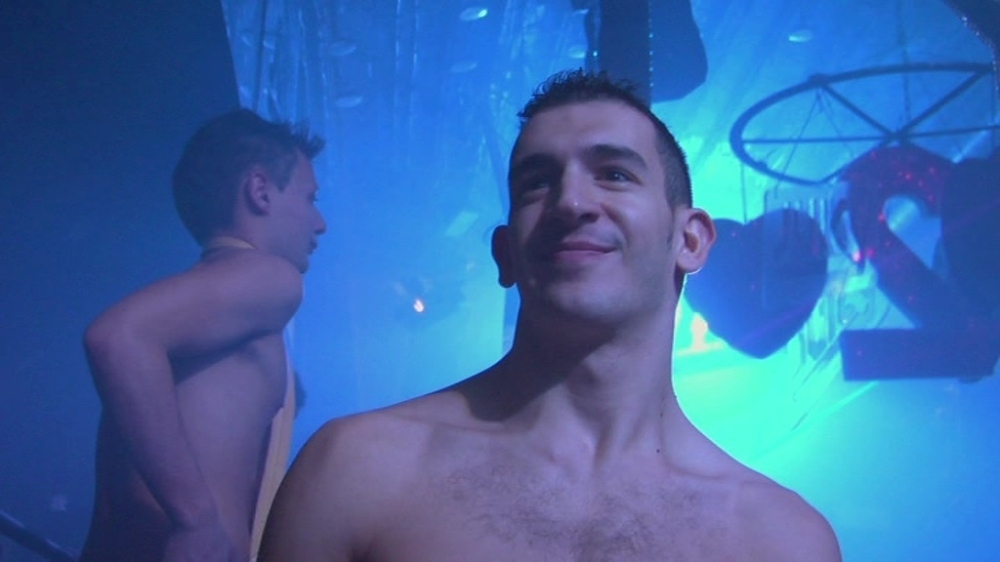 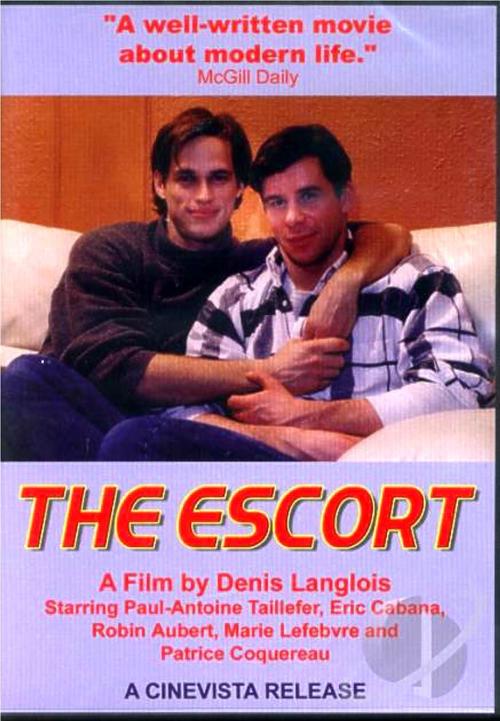 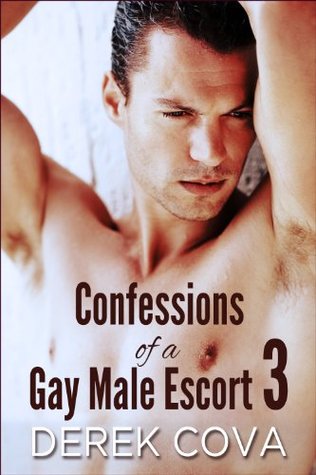